We recently took a look at the Samsung Galaxy 3, the newest smartphone produced by the company and compared it with their best selling Galaxy S2. As many would have predicted the 3 came out on top in most departments.

This may not come as a great surprise as the phone is one year younger than its stable mate and therefore features technology that was not available at the time of release of the S2. This time we thought we would see how the model compares with another sibling model, the much more recent Galaxy Note. We take a look to see how screen technology and design compare on these two devices. 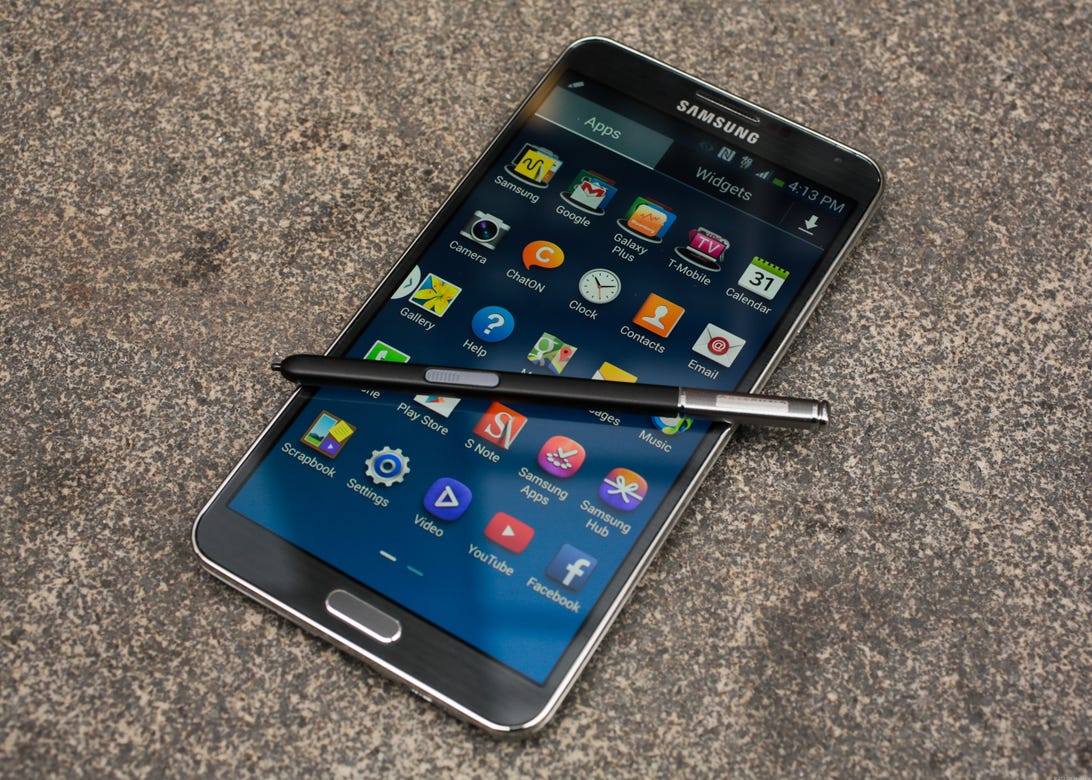 The key feature with the Samsung Galaxy Note is the large screen that it boasts and it is pleasing to see that Samsung have equipped this display with some very impressive specification. At 5.3 inches it is the largest smartphone display currently available. In fact the screen is so large that many people refer to the model as being a hybrid between a mobile phone and a tablet device.

In terms of quality the screen can display a very impressive resolution of 1280 x 800 pixels. When we break this down into a pixel density the model offers a very reasonable 285PPI which is much higher than many smaller screened premium devices that are available. The Samsung Galaxy 3 uses a slightly smaller 4.8 inch screen but this display offers a very similar resolution to the Galaxy Note of 1280 x 720. 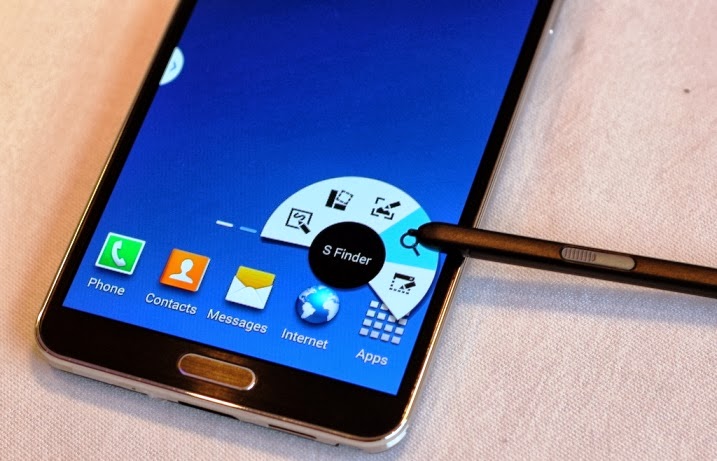 This means that the pixel density on this new model is slightly higher at 306PPI. If we ignore the figures and actually take a look at how both screens perform there is very little to choose between the two. Colour reproduction is superb and both devices deliver deep dark tones thanks to their use of Super AMOLED screen technology.

One area where we feel that the new Galaxy S3 disappoints slightly is with its styling. The Samsung Galaxy Note is very similar to the Galaxy S2 in this area in offering a very angular design which works particularly well with the large screen that the phone utilises. The main body of the model is constructed from a black plastic which despite feeling slightly cheap does help the model to weigh an impressive 178 grammes.